Picking up the roots of early sindicalisti, workers’ unions and anarchist philosophy, Syndicat! invites artists, researchers and citizens to elaborate and present ideas for concrete alliances that build connections between the port cities Palermo, Tunis and Bremen, culminating in a series of performative conferences to be staged over multiple days at Ecomuseo Urbano Mare Memoria Viva.

Syndicat! is neither utopian nor an abstract intellectual exercise but a concrete experiment in action, drawing from the lessons of past failures and successes in Tunisia, Sicily and the European Union. Top-down, institutional attempts to build functioning transnational alliances and practices appear stalled and victim to mutual distrust. And yet: is it possible to federate not states but people?

The talks and discussions are divided into four thematic sections that serve as an overview of topics that are relevant across both shores, clearly presenting a shared interest: Liquid Territory, The Port City, Agrinomics and Shared History, Shared Future.

As part of the European Pavilion, we supported The Forbidden Garden of Europe, a project by Amsterdam-based architecture practice Studio Wild. Presented as part of the public parallel programme of the Dutch pavilion during the 17th International Architecture Exhibition of La Biennale di Venezia, the project takes the form of a garden of ‘invasive alien plant species’, which have been listed for their ethnic and biological characteristics and pose a threat to European native species. Using plants as a metaphor, The Forbidden Garden of Europe sheds new light on politically charged topics and tells the story of these invasive alien plant species.

While developing the European Pavilion programme, we produced a series of podcasts that contribute to a critical and creative debate on the future of Europe, and which are a first manifestation of The European Pavilion itself. Together with our guests, we discuss topics such as public space and ecology, post-national imaginaries, representation and lived experiences, or the need for a just transition.

Listen to all the episodes here. 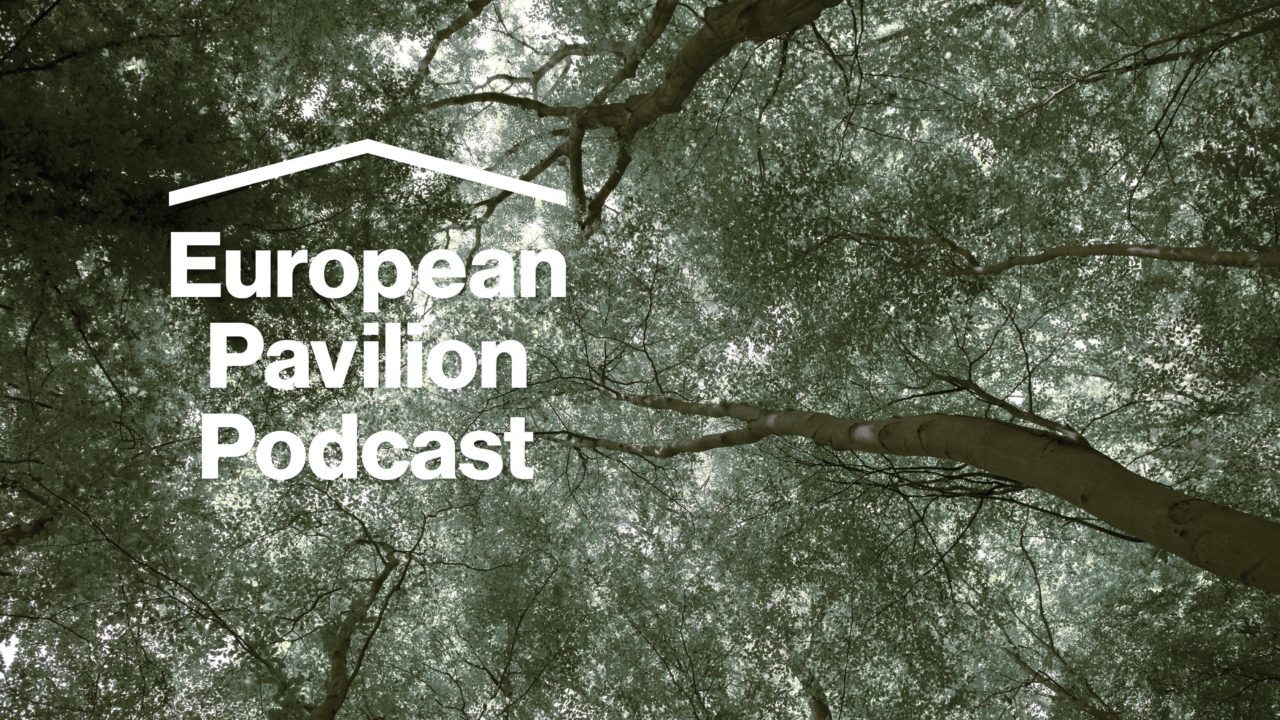